Catching up with Lumkani

We wanted to find out what Lumkani has done since becoming a winner of the Better Living Challenge. In a catch-up session, we spoke to co-founder, Francois Petousis and Community Relations Expert, Emily Vining.

So far, Lumkani has rolled out an impressive number of 650 early warning fire detection units in low-income communities. Now, they’re working with the Better Living Challenge to use their award – a support package worth R500 000 – to create even more value and to move forward. 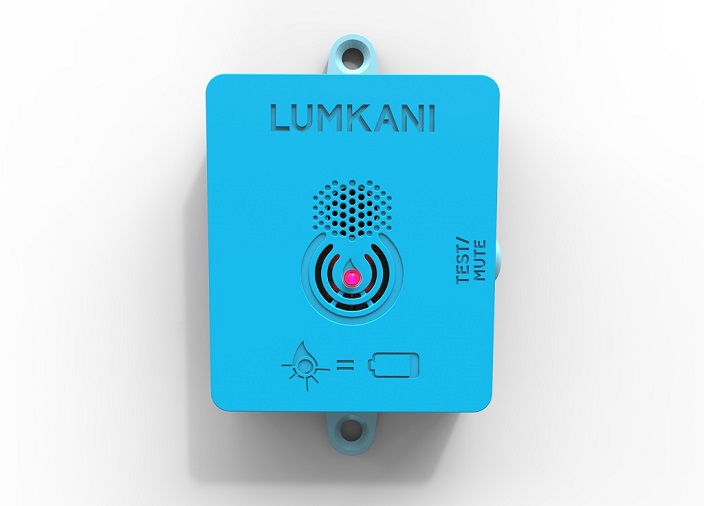 Lumkani by David Gluckman and team

Lumkani’s co-founder, Francois Petousis said: “For 2015, we are looking to grow from that pilot stage of having gotten our early warning fire detection system into the field, we want to scale it further into the city and into as many places where we can create valuable impact for people who obviously suffer from the issue of shack fires in South Africa.”

Lumkani’s Community Relations Expert, Emily Vining said: “The Better Living Challenge has been an amazing opportunity for us, but I think it has also been an amazing opportunity for innovators, thinkers and doers in South Africa to be able to come up with things that can make a change in South Africa by addressing real needs. It was a great platform to surface all these thinkers and really give them a platform to further their goals.”

Lumkani was one of the Better Living Challenge winners chosen in each of the three categories. They won a grand prize of half a million rand’s worth of support services to help upscale and take the Lumkani device further into the market – facilitating further the concept-to-market value chain for innovative and affordable home improvement solutions. 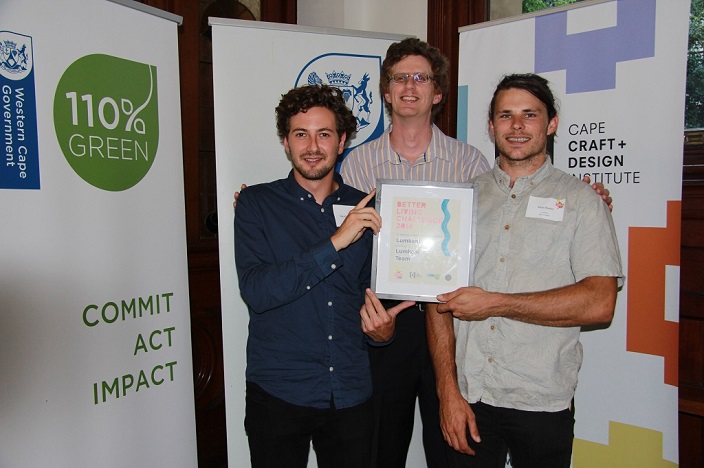 After winning the award in the Comfortable Home Category at the Better Living Challenge inaugural award ceremony last year, Lumkani was further recognised by the Western Cape. They received the Premier’s Entrepreneurship Recognition Award in the Student Category for Best Innovative Student Business Idea.

Lumkani has also received an award for best start-up in the GIST (Global Innovation through Science and Technology) Tech-I competition; an initiative led by the U.S. Department of State.  They are a proud recipient of a Shuttleworth Foundation Flash Grant, and were finalists of the Seedstars Business Competition.