About our Finalists: Lawden Holmes

Based on the ‘less is more’ principle, Embracing Informality brings an ingenious perspective to the unsustainable problem of backyard shacks

Less is more. A classic phrase that is so often overlooked or ignored by so many. Cue Cape Town-based architectural student, Lawden Holmes. Competitive by nature, Lawden − one of the Better Living Challenge’s 23 finalists − has adopted the ‘less is more’ approach with his new concept − Embracing Informality: a sustainable alternative to the RDP.

Lawden’s project seeks to embrace South Africa’s perpetual informality, learn from it and turn it into a usable solution. The idea is inspired enough, but it has evolved significantly from its humble beginnings. When those around him considered the informality of a situation as a problem, this pioneering student chose to embrace it by effectively engaging in the reality of informality and its associated complexities. 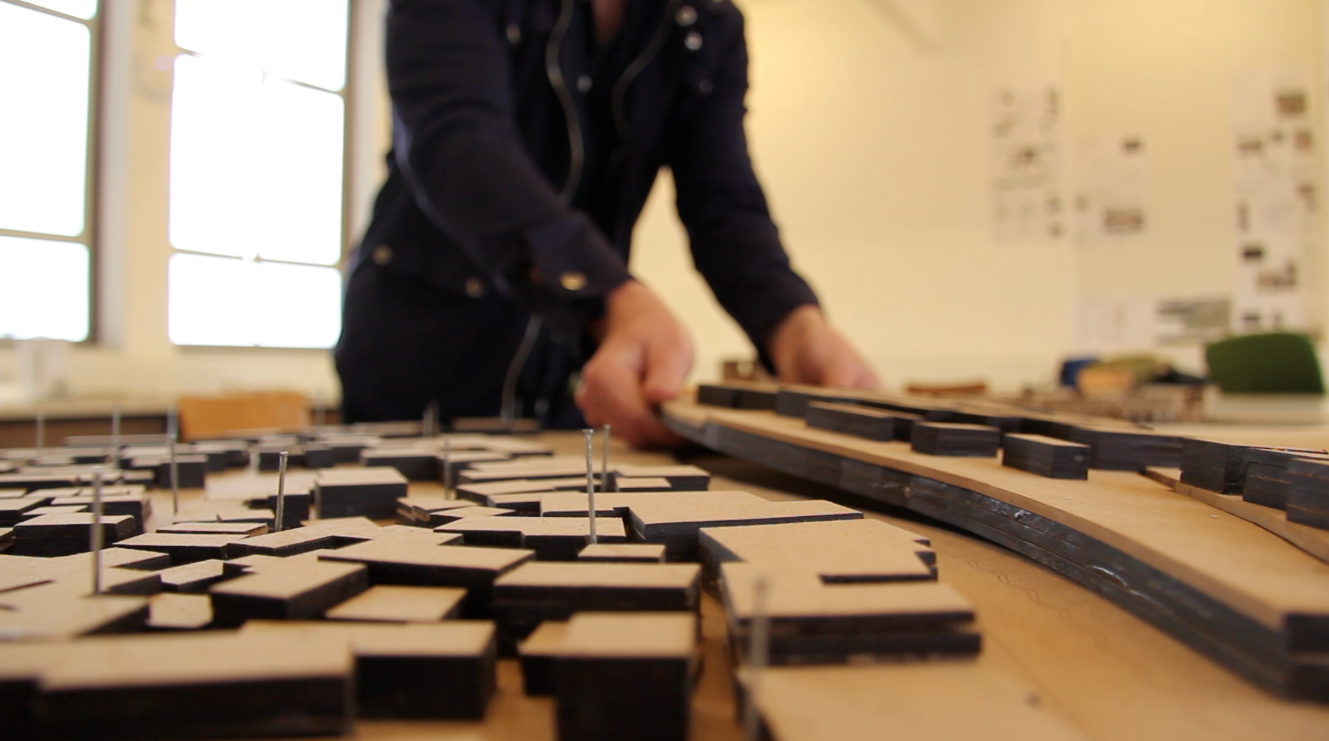 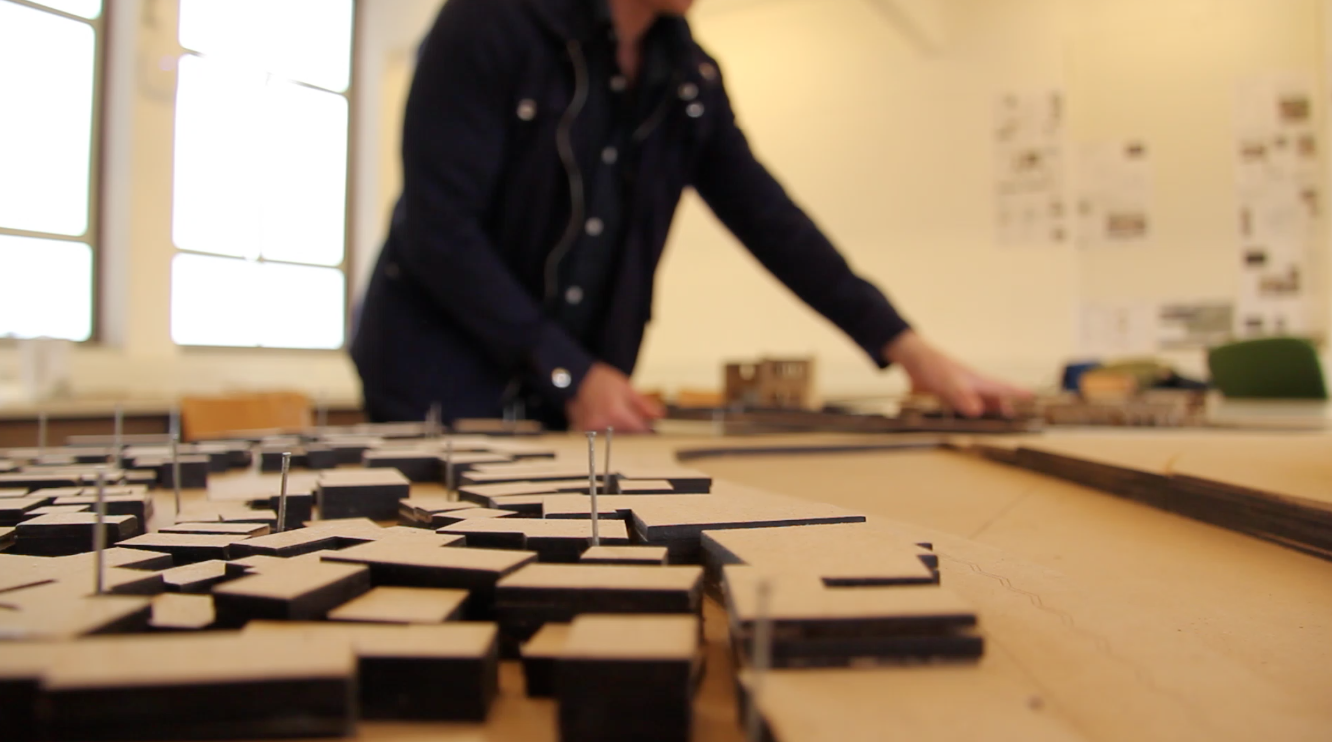 But it was on a visit to a settlement in Du Noon that Lawden’s idea really crystallised. “I was part of a group from the University of Cape Town [UCT] that did extensive research on the Du Noon settlement,” he says. “My architectural solution came directly from our research, which uncovered the need to address the living conditions the backyarders were living in.”

Experiencing the reality of so many South Africa lives first-hand made Lawden realise how urgent it was to house the country’s growing population adequately. And so his investigations began. 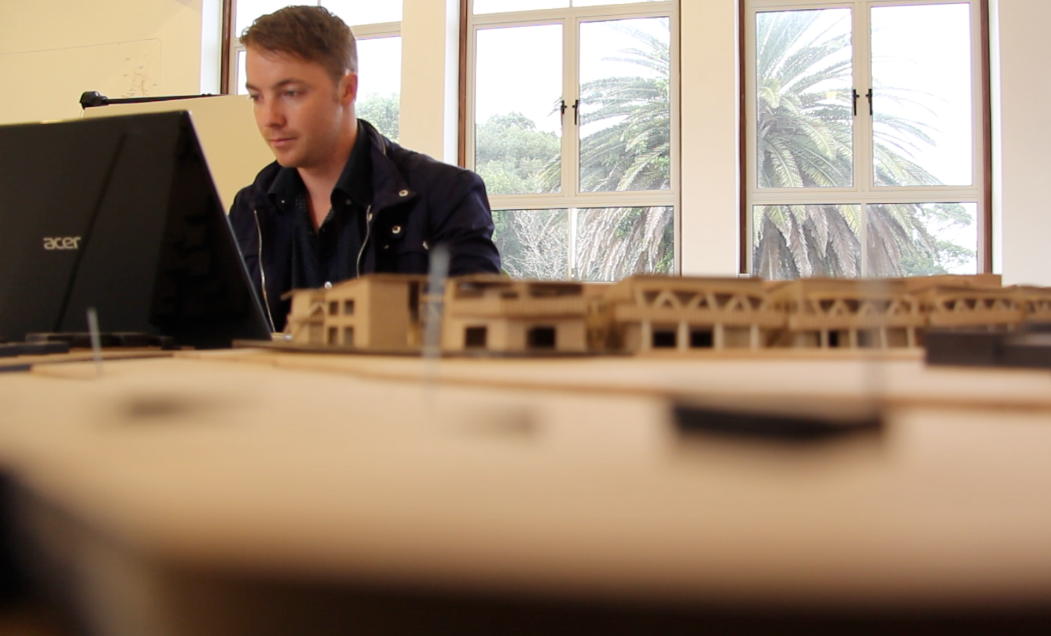 Image: With regular visits to Du Noon, Lawden found his approach to architecture had changed.

It was only later, when the Better Living Challenge was pitched to UCT architecture students, that Lawden was inspired to enter. “The current RDP model simply won’t do and is not the answer to South Africa’s housing needs,” he emphasises. As he paid more and more visits to Du Noon, he soon found himself changing the way in which he approached architecture. 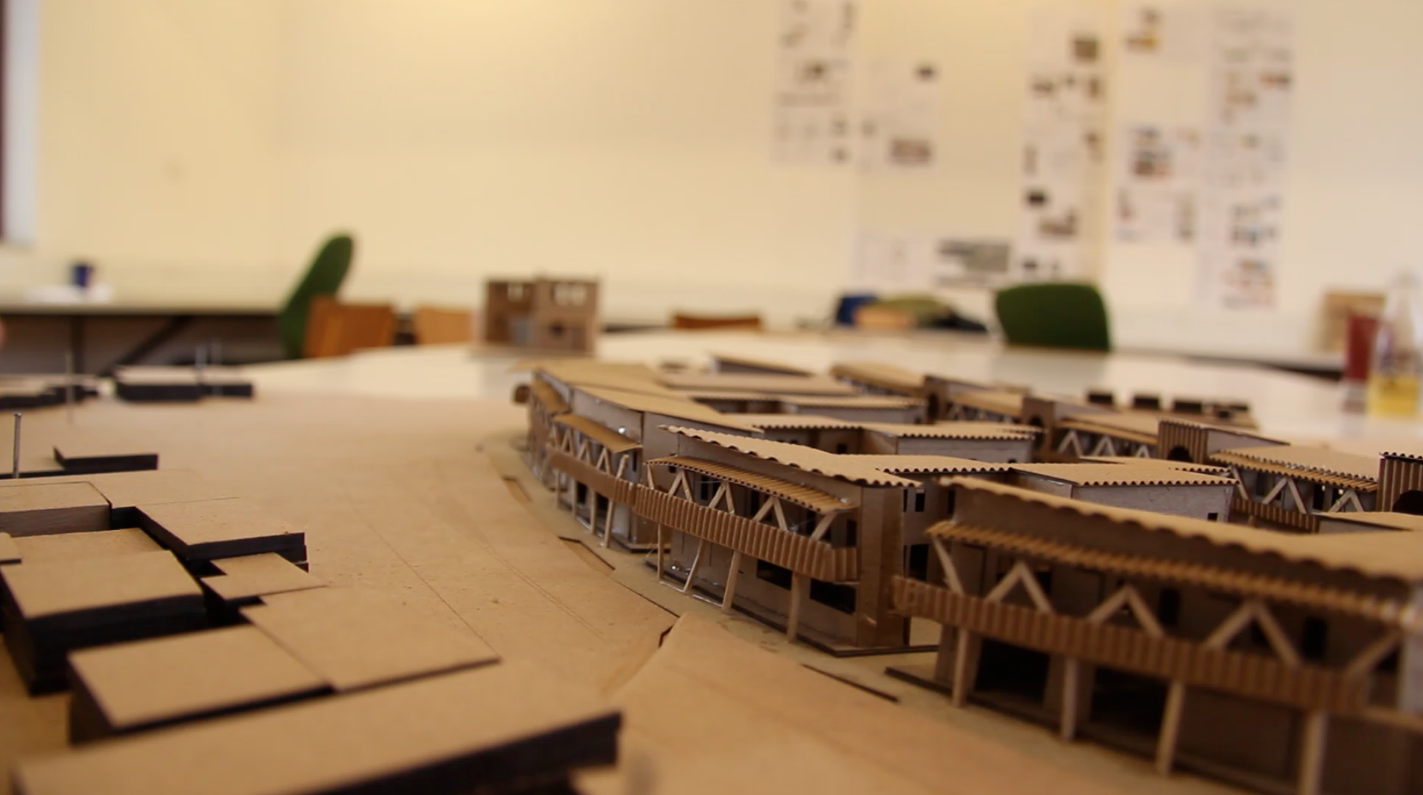 As Lawden’s knowledge grew, so his designs grew and ultimately enhanced the way he looked at an informal settlement’s space and environment. The starter unit he has developed allows for a variation of bedroom and living spaces on two floors, with the room dimensions based on those of a double bed. The unit grows in size with the addition of informally constructed backyard rooms for rental. 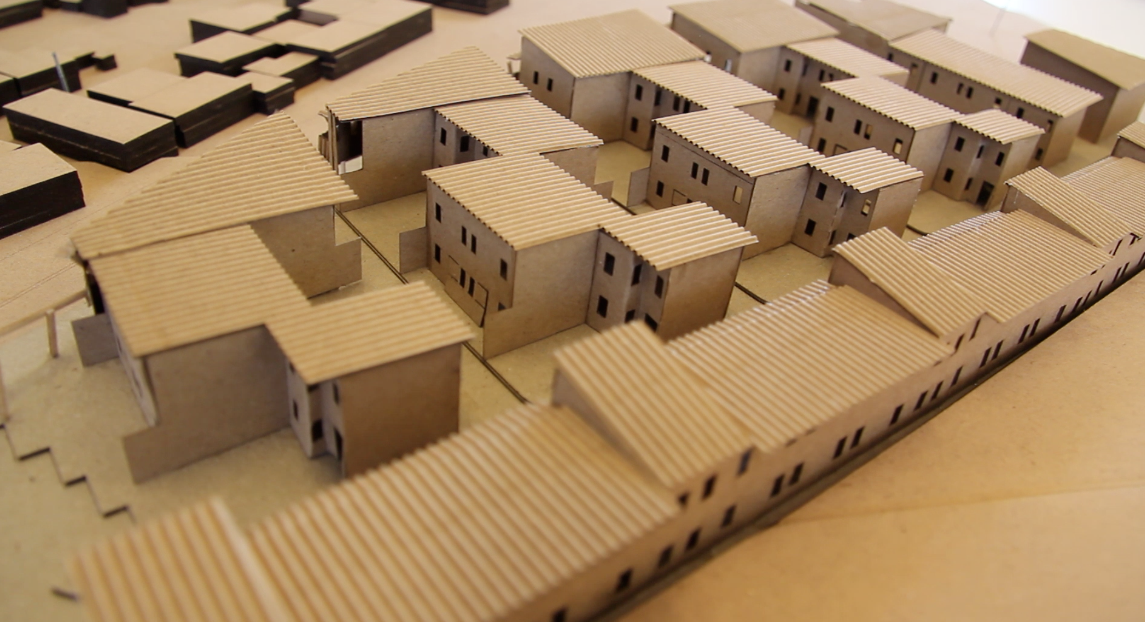 Eventually, this rental income and bigger budgets allow the formal structure to be extended in place of the backyard rooms. “The housing unit turns the unsustainable problem of backyard shacks into a solution,” explains Lawden. “The aim is to create an asset that appreciates in value over time.”