One of the key outcomes of the Needs Analysis phase of BLC2 was the identification of a need for toolkits to support NGO intermediaries, small scale builders and government in practical improvements to informal dwellings. One of the toolkits will provide resources for ‘spatial literacy and passive design’ building principles. This toolkit will effectively communicate to end users what they can do to upgrade and also how they can go about doing this.

The BLC team partnered with Aurecon to host a three-hour workshop on 7 September on this toolkit development. The purpose of the toolkit workshop was to problem-solve and ideate around existing challenges and problem-areas related to informal building. A wide range of participants were invited including NGO programme managers, Aurecon professional teams, small scale contractors, and government officials.

READ MORE: If you are unfamiliar with the goals of BLC2, read this article.

Groups were asked to self-organise into six topical areas to be discussed and explored:

In these thematic groups, participants were asked to 1) note all building challenges and 2) ideate around potential solutions to challenges. Images were provided of typical problems arising in shack construction, and images of four general shack typologies were shared:

Groups were required to list all building challenges and plot ideas for possible solutions on a matrix which considers high/low cost and high/low skills. 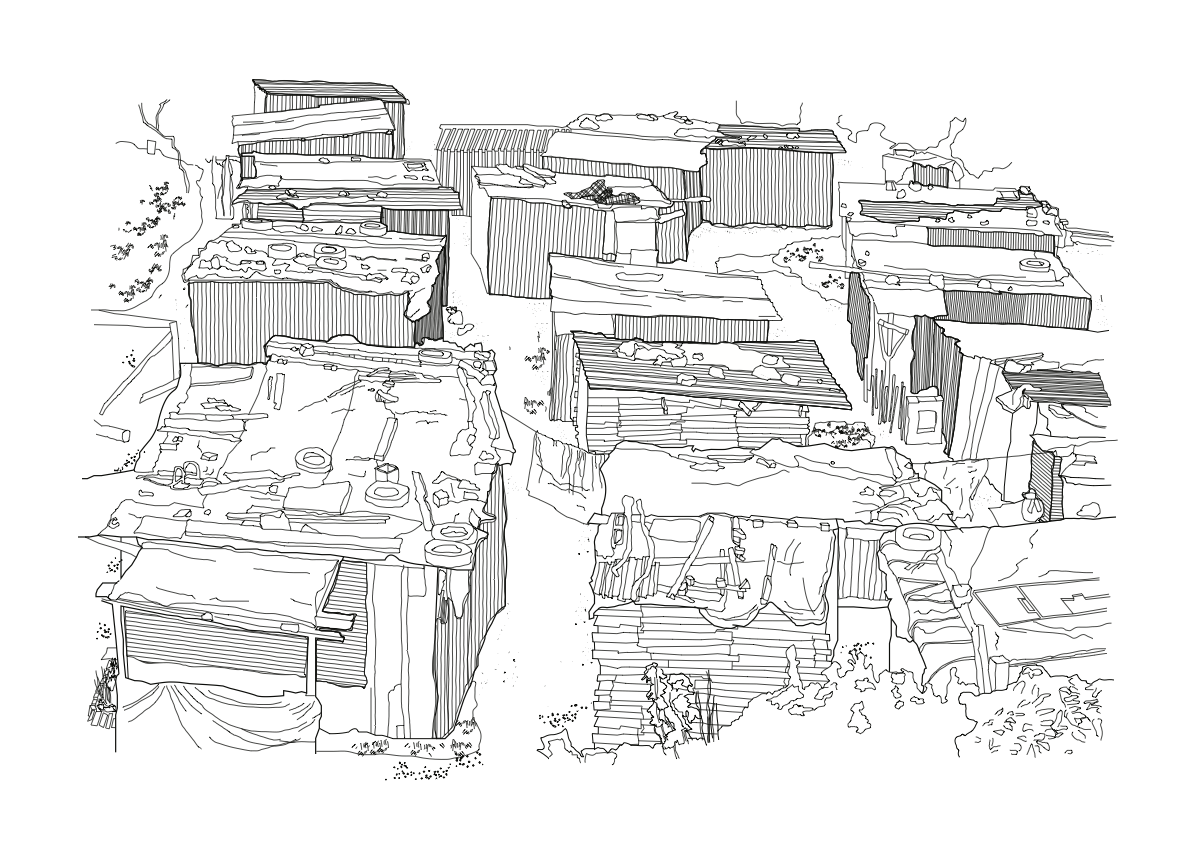 A number of drawings were produced for the workshop showcasing detailed construction problems associated with many shacks in the Western Cape.

Groups were asked to make short presentation feedback of issue identification and possible solutions to commonly experienced issues in informal dwellings in the Western Cape.

The first group presented on temperature control and found thermal exchange and a lack of insulation can create uncomfortable spaces: hot during day times and cold in the evenings. The group made the following recommendations for improvements to informal dwellings. 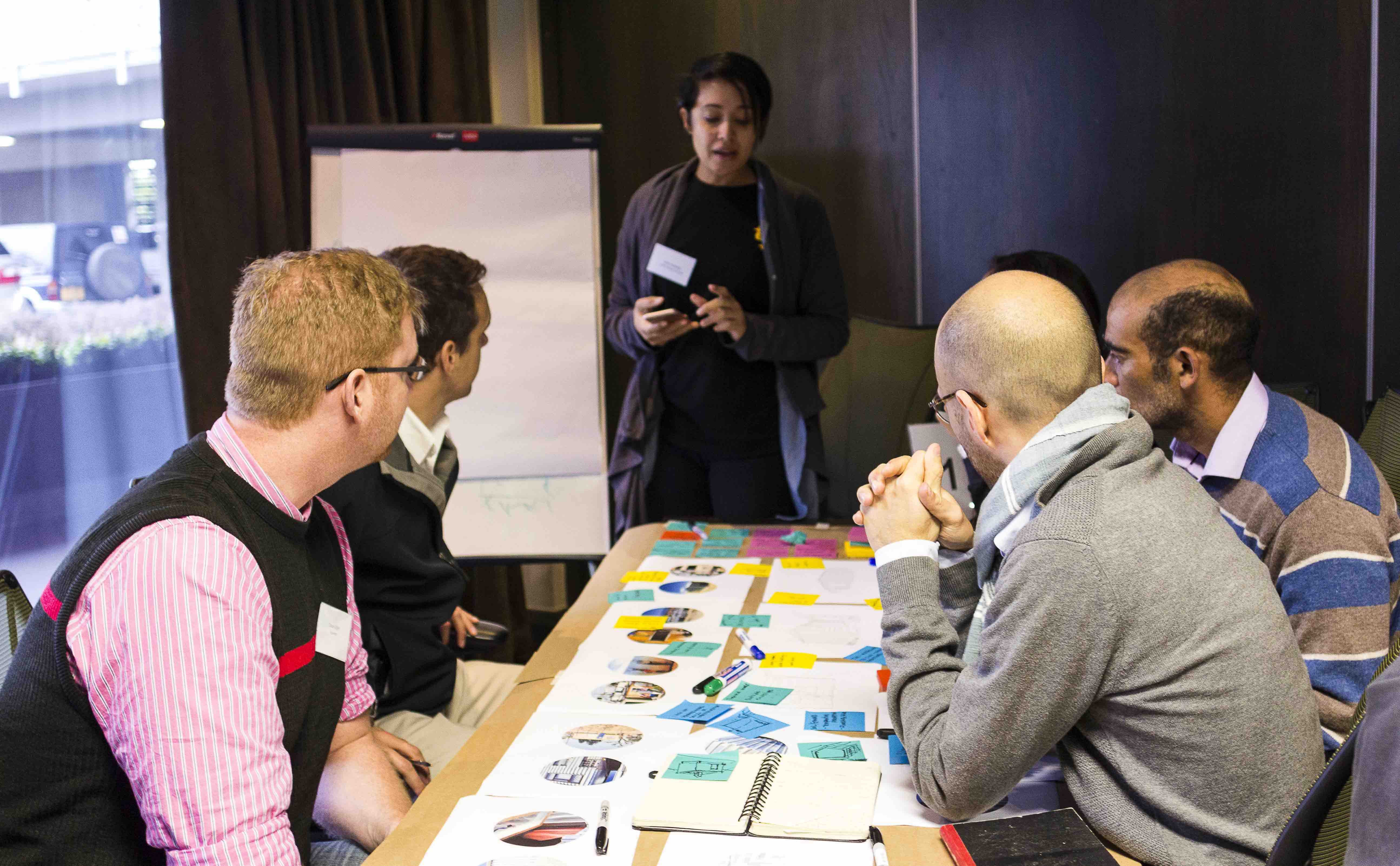 Two groups made separate presentations on interventions to mitigate fire risks. The first presentation dealt with proactive community response to fire, and the second group presented on improvements to dwelling layout.

Building community capacity by means of an action response plan to emergency situations such as shack fires was the main proposal of this group. In the absence of rapid fire brigade deployment, the community response team can consider the following interventions:

The group found that density inside shacks are fire risks: soft furnishings, cookers, hot plates, chip pans in close proximity. Current design of emergency housing dwellings place the stairwell far away from the front door, which means that in a fire situation the resident needs to cross the living area to exit the burning dwelling. A Low-cost solution? Turn the stairwell around. In Sweethome Farms, a formal and incremental upgrading process has been launched, and in some parts of the community, Emergency Housing Programme units will be constructed. The group cautioned the designers of the housing units to fix the internal configuration of living space, otherwise this poor design will be replicated in 350 units.

The group also explored options in construction materials to prevent fires. Non-combustible materials in shack construction would be ideal such as polystyrene combusted blocks are being used in TRAs in Sweethome Farms, but the structural integrity is compromised and these are not bullet resistant. Another technology being used is sandbag and eco-beam construction. This is becoming more popular and has excellent thermal and non-combustible properties. Another idea presented was to use parting walls between shacks through a reblocking process. 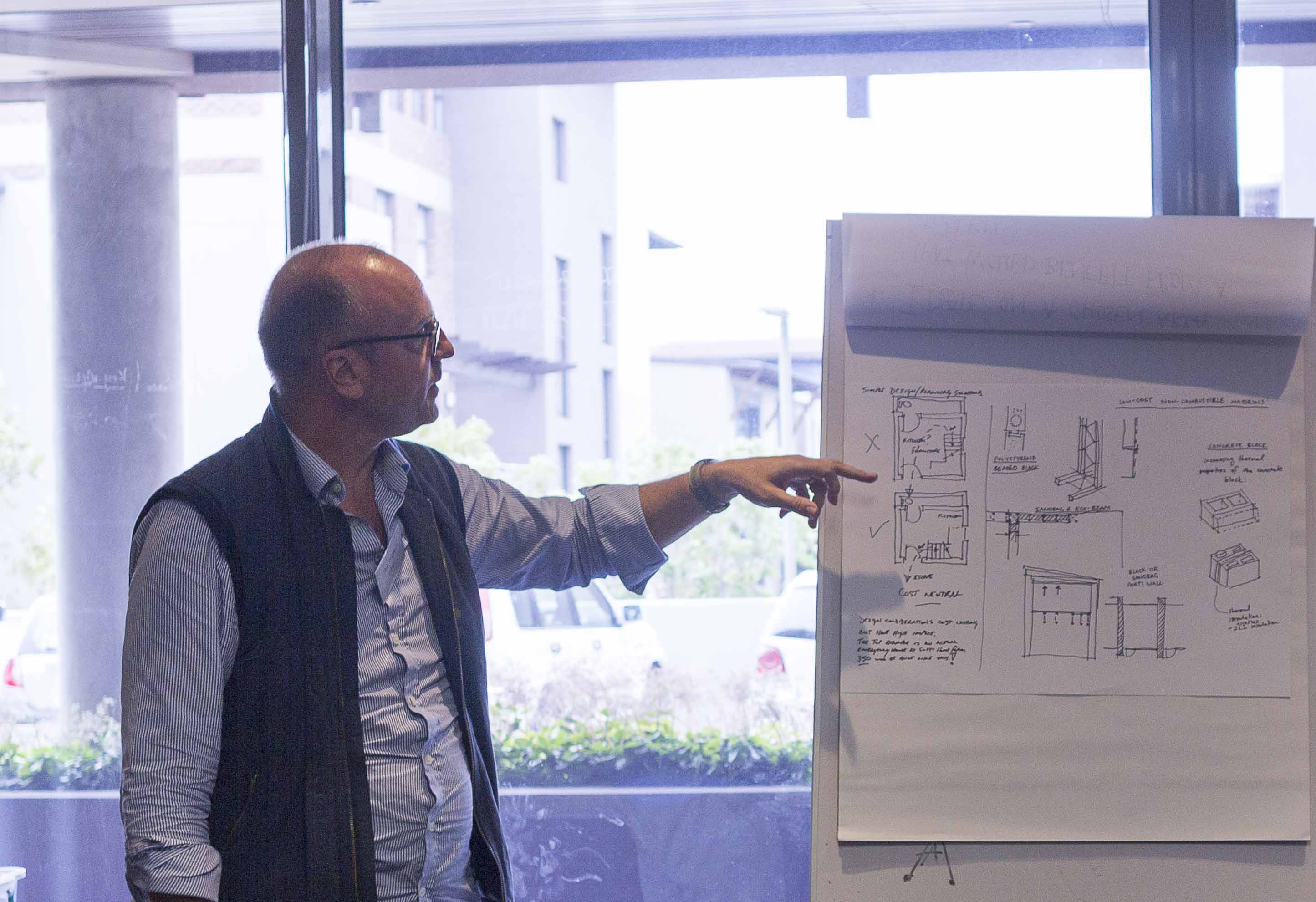 Don McLean of UBU shares the do’s and don’ts of placing a stairwell in pre-constructed temporary emergency housing.

The idea from this group was to slow water down by growing vegetation on site. Using materials readily available can be an option: such as split PVC pipes as a gutter, recycled materials, and a drum as a container to harvest water. Localised flooding can be prevented by overhangs and vegetation. In the re-blocking context, a group of dwellings could design a natural swale to protect against localised flooding.

Water seepage through the floor slab can be prevented by an ‘in-situ’ design and installed onsite. Raising the floor through the levelling of the site might be required, but this would lead to cramping of living space. Often in existing shacks, the floor slabs and walls have merged together over time and moving walls and floors might not be possible. One idea is to reinforce the external wall with a low brick wall with a cement skirting for run-off and protection of the wall. 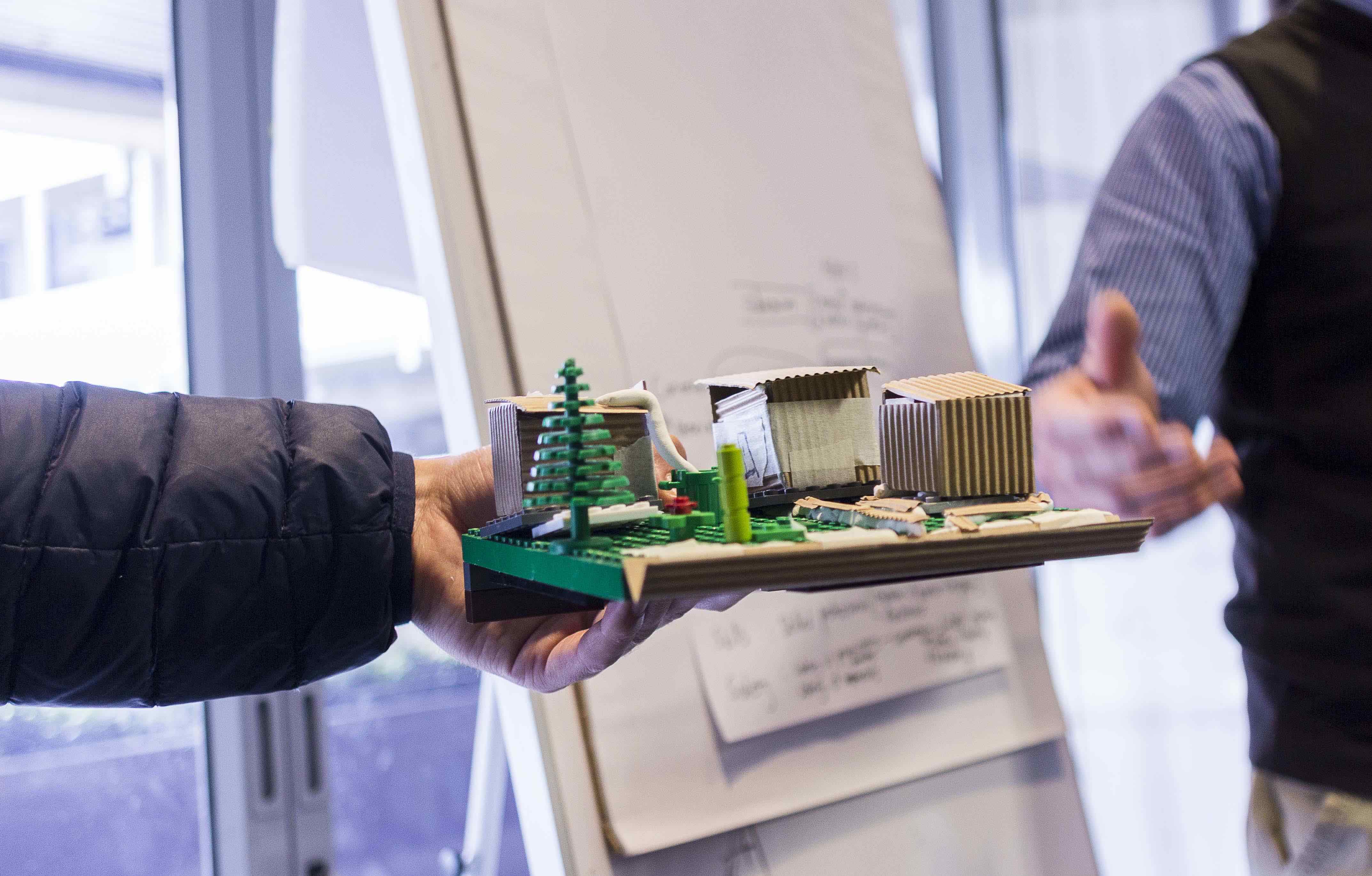 Through issue scoping this group found that lack of knowledge of good building techniques is the main cause of problems in roofs and walls. An educational campaign with one-on-one workshops with the communities can result in improved construction. The following principles should guide the educational drive:

The plans of the BLC team going forward

The BLC team wishes to thank Aurecon for co-hosting the workshop and providing the insights of professional teams, and for other workshop participants for sharing their valuable experiences. Valuable recommendations were generated in this workshop which will be digested and incorporated into the BLC’s Toolkit on Spatial Literacy and Passive Design.